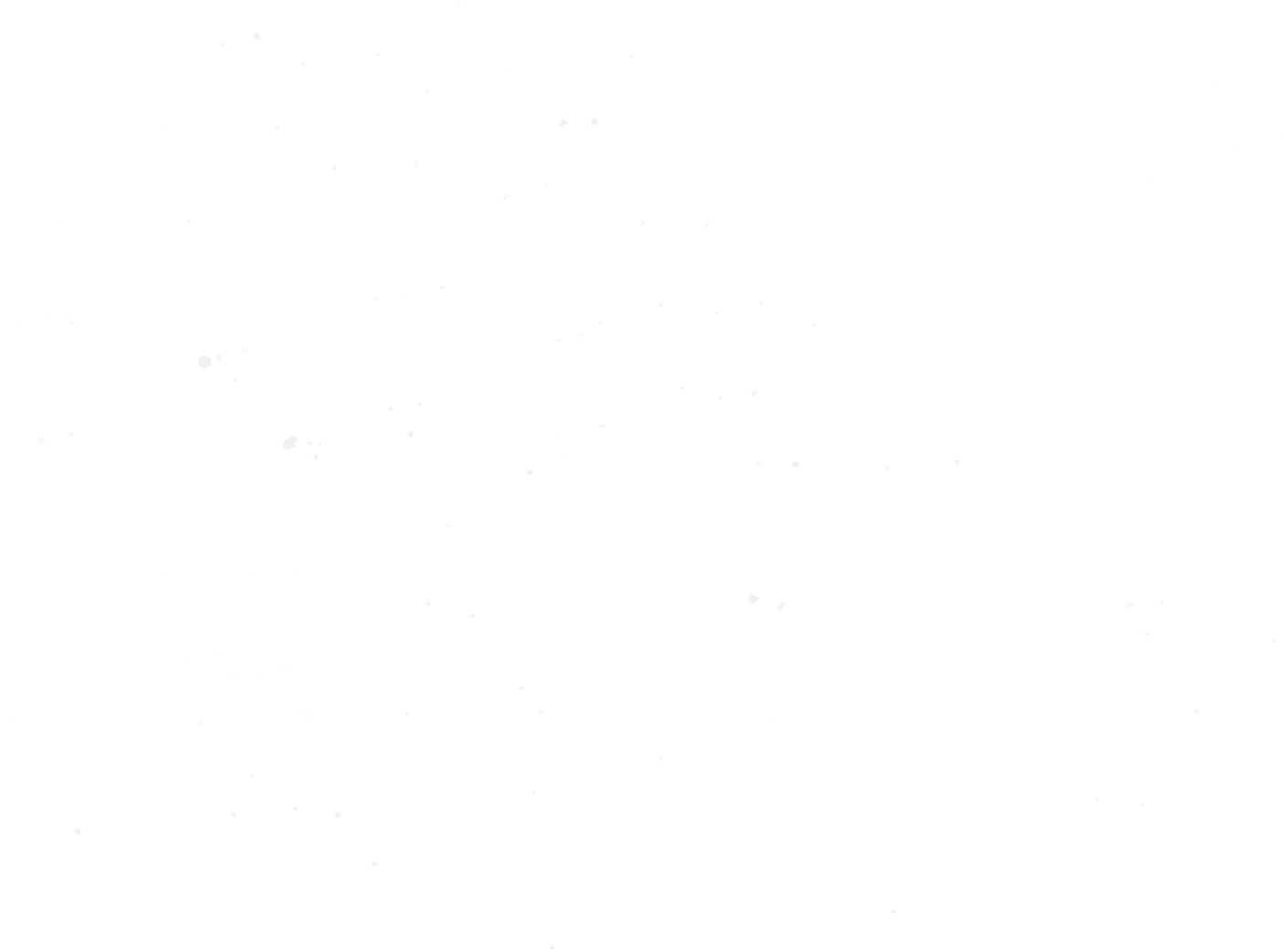 Can I get The Stories NOW??

Are The Stories Free?

“I just had time to eat my dinner. She was captivated. She was cranky and upset about something first, but when I started playing the story- she did not have any desire to whine anymore”. 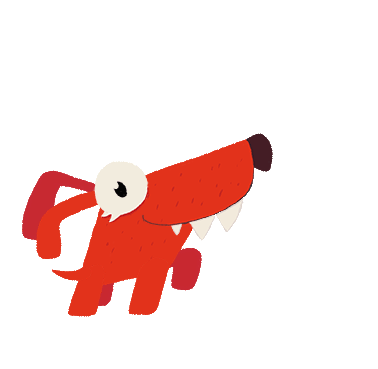 (c) Nataliemom of Ariana
“The stories are cool, the app is free and my kid is having this old fashioned experience instead of the screen time. He is loving it. I do too”. 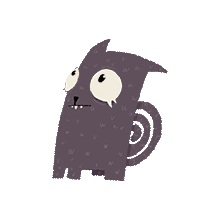 (c) Rondad of Michael​
“The histories are hilarious, we laughed soo much! It's nice to laugh, chill out, and... just have fun with my kids”.

(c) JenniferMom of Casey
Previous
Next

How Stories were invented

Do you remember your kid transforming from this happy little angel into an unreasonable screaming toddler? Though my son wasn’t always like that, at some point he hit the stage, where any “no” I said to him would turn into entire temper tantrum.
If you are a parent, just like me, then you know what it feels like when your little one is having a meltdown.
As a responsible mom of the twenty-first century I began to search for a solution.
It had to exist, right? A Decade of working for MTV and Nickelodeon has shaped my thinking in a specific way.
Using my creative force as my main driving force I knew I would get somewhere. The solution appeared out of nowhere. Well, actually… It appeared out of my own mouth. One of the nights while Taye was having another tantrum, my exhausted brain came up with this simple question: “How do I grab his attention and make him “click on the email” I’m sending his way?” All of a sudden, I came up with the headline of the story I wanted to tell him.

“Have I ever told you the story about the black snake with the big head?”

Alejandra Leibovich (aka aleloop) is an internationally recognized artist and entrepreneur.

Among many of her awards she was named a woman of the year by the Enterprising Women Award in 2019 and won The Sales and Marketing Innovation Award ( “The Sammy” ) technology award.

As the art director of MTV and Nickelodeon, she brought the channel’s ratings to the first place and then started her own creative studios.

Today Alejandra is an author of multiple books, series of the paintings and artistic projects.

Alejandra’s artwork is showcased in multiple galleries nationwide, and throughout the years she participated in such art events as San Diego Comic Con, MOCA, Red Dot, Miami Thinkers Art Fair and Art Basel.

Besides the artistic career, Alejandra has passion for software development and physics.

But ever since becoming a parent, she discovered that storytelling has become a part of her daily life, and later on it turned into the entire project that now became available to all the parents in the convenient app.

Can I get the stories now? 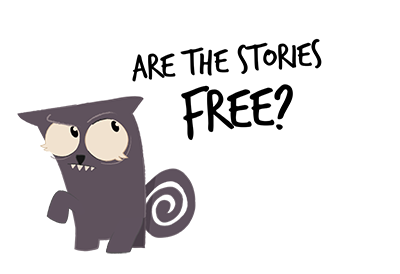 We love being followed! 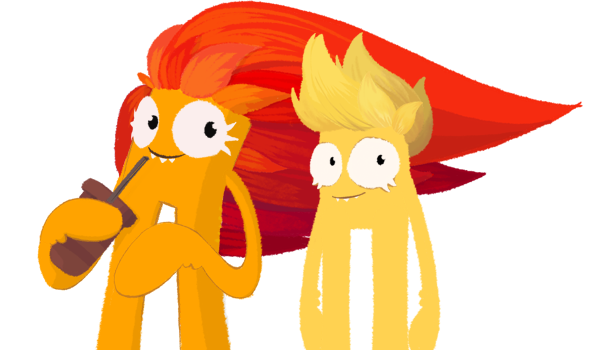 get in touch with us.

get in touch with us. 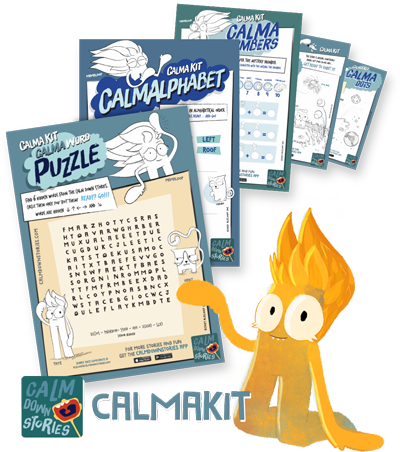